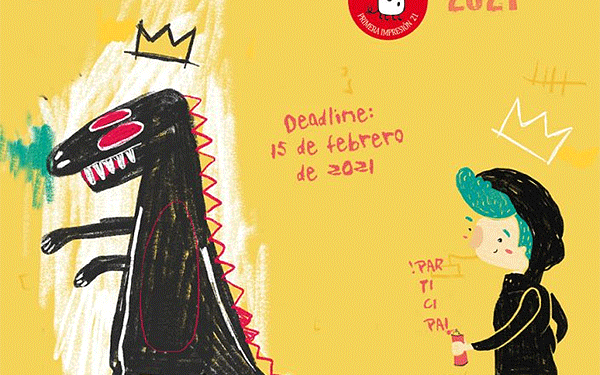 Apila Ediciones in collaboration with the High School of Design of Aragón, School of Arts in Zaragoza and with the support of its Town Hall, announces “Apila’s 2021 First Printing Award” (Pemio Apila primera Impresión 2021). This is an international illustrated picture book contest to promote creativity and enrich children’s literature with an educational scope.
1ª There are no restrictions on the nationality of the participants nor the number of projects presented. To qualify, It is imperative that the illustrator has never had titles published before (with ISBN) and, that, until the end of the term of admission of the projects – at the exception of illustrators having self-published (by themselves with ISBN, not through an ediorial). In case the Work is shared between an author and illustrator, the condition to not having been published before only applies to the illustrator. Additionally, the Works presented should be free of any obligations with other parties.
2ª The presentations have to be written in Spanish and could be either original tales or adaptations from tales with
free copyright.
3ª The award will consist of a professional contract with Apila Editions for the publication of the selected work in which
the payment to the authors will be of € 4.000 (equivalent of 10% of author royalties on the value of the first print run)
If the rights of the project are shared between the writer and the illustrator, the percentage of 10% will be shared
between both according to the previous agreement that both have agreed.
4ª The award will be granted to the overall project.
5ª The projects will have to adhere to set dimentions of 24 cm wide by 22 cm tall per page or proportional to it and may not exceed 36 pages (18 double pages) with legal pages and endpapers included, covers aside.
6ª To avoid shipping costs, contestants must submit the work electronically and the following information to
apilaediciones@gmail.com. The heading should consist of , “LAST NAME_FIRST NAME_PRIMERA_IMPRESION”:
A. A file in PDF form ( max 10M) of the finished book, or in its absence thereof, the storyboard of the book with a
minimum of five finished double pages and the rest sketched. This files must be titled with the last name followed by the first name and the word LIBRO,_LAST NAME_FIRST NAME _BOOK.
B. A file in WORD indicating, E mail address, nationality, postal adress, telephone number and website is optional.
Also, it would be recomended to include any social media sites the illustrator might have (Facebook, Instagram,
blog or any other profile.) The file must be named indicating the last name and name of the illustrator ended with the word LAST NAME_FIRST NAME_ DATA.
7ª A jury will be appointed by the Aragón High School of Design which will consist of a member from Apila Editions, a Professor from The School of Artistic Design and Colour Speciality and Fernando Garcia Grúas (member of the Aragonese Council of artistic teaching) The jury will resolve any possible issues which may not have been covered by the  points mentioned above. Please note that works not following the rules mentioned above will not be considered and the Jury has the power to invalidate the award if necessary.
The deadline for the submission of applications is February 15th, 2021 (inclusive) 8ª The final judgement andpresentation of the award will take place in March 2021. The result will appear on www.apilaediciones.com and also on www.facebook.com/apila.ediciones. The awarded contestant must agree to deliver the edition files before September 1, 2021. Apila Editions will publish the awarded work within a year. It will be clearly mentioned, on the cover of the book that the published work has been awarded “Premio Apila Primera Impresion”.
9ª Apila Editions reserves the right to exhibit a selection of the presented projects within the High School of Desing and School of Arts program of exhibitions.
10ª To participate in this context implies the understanding and full acceptance of the above mentioned rules.

Apila Ediciones is a publishing house specialized in illustrated children’s albums. We like stories that make you laugh and those that make you think. Those in which the things that happen could have happened to anyone. We like beautiful pictures and precise words. Stories that shine a light inside children and awaken the child that we all carry inside. The competition is open to illustrators worldwide who have not yet published a book with ISBN.

Awards:- The winning book will be published by the Apila Ediciones. The winner will receive € 4.000.

How to get Qatar Airways Complimentary Tickets for teachers 21,000

The Mogford Prize for Food and Drink Writing 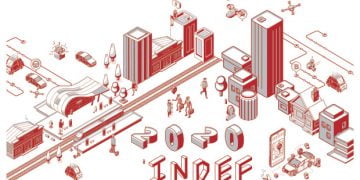 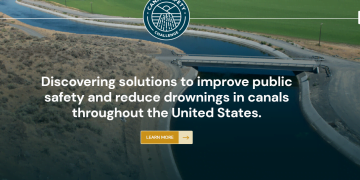 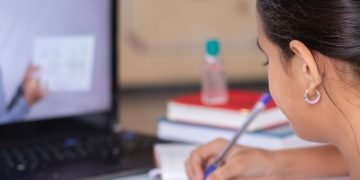 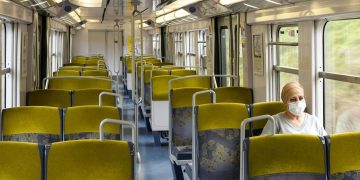 The Mogford Prize for Food and Drink Writing