This new film is a return to Resident Evil’s roots, and as such, Sony Pictures is looking for unique works that draw their inspiration from the original Resident Evil game series and the upcoming motion picture.

Umbrella Corporation, or Umbrella Corp, plays a major role in the storyline of the latest film. In Resident Evil: Welcome To Raccoon City, once the booming home of pharmaceutical giant Umbrella Corporation, Raccoon City is now a dying Midwestern town. The company’s exodus left the city a wasteland, with great evil brewing below the surface. When that evil is unleashed, the townspeople are forever changed and a small group of survivors must work together to uncover the truth behind Umbrella and make it through the night.

The winning artworks will have the potential to be used as a background feature within a sequence of the film. The artwork, if placed in the scene, is meant to appear as a promotional advertisement for the Umbrella Corporation, and should eerily feel both duplicitous and safe. The illustrated “propaganda poster” should first and foremost represent Umbrella Corp as a 1980s-era pharmaceutical company. The artwork should depict the company as “an influencer of good” for the people of Raccoon City, but with subtle hints to the possibility of underpinnings of nefarious intentions.

Reduction in Power Consumption in Smelting Process during Ferroalloy Production 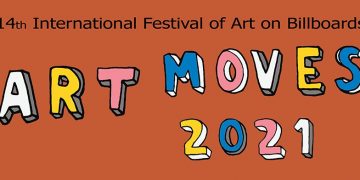 The Edinburgh Award For Flash Fiction

Reduction in Power Consumption in Smelting Process during Ferroalloy Production