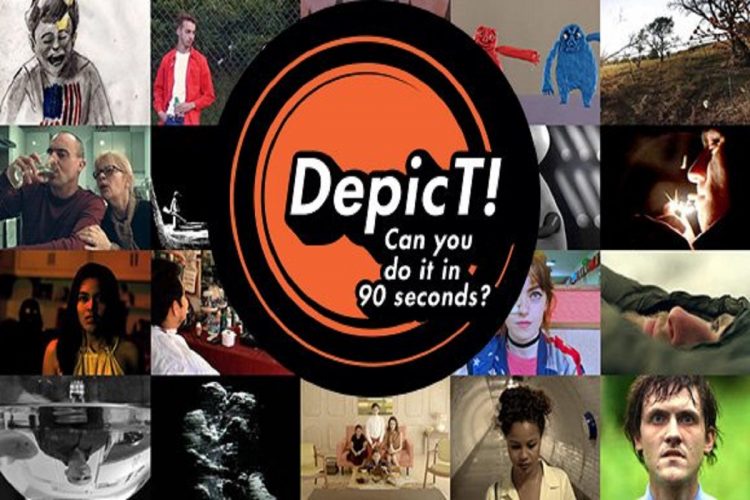 16
SHARES
Share on FacebookShare on TwitterShare on LinkedInShare on Whatsapp

We want to see great films – it doesn’t matter what your budget is or what genre you’re working in. The competition is open to anyone from anywhere in the world, and entry is absolutely free – but there is ONE simple rule:

Your film MUST be 90 seconds or less in duration.

If your films are longer than 90 seconds, you can still enter a film to Encounters Film Festival by June 14th 2021.

Entries for Depict 2021 are through Film Freeway – the international film submission platform used by over 7,000 of the world’s best film festivals and contests, including 70 Academy Award / BAFTA Award accredited festivals. Entries are free.

All shortlisted films get:

A special package of support which will both promote the winning 90-second film and further develop the filmmaker’s skills including:

Imagining Student Life at IE – Beyond the Vertical Campus Competition