20
SHARES
Share on FacebookShare on TwitterShare on LinkedInShare on Whatsapp

Edinburgh Short Film Festival (ESFF) is accepting submissions for 2021 in any form of short film, genre, budgets and techniques, from any part of the world.

The maximum duration for submitted films is 25 minutes including credits.

ESFF will present awards and trophies for the best films for 2021 selected by the jury for Best Film, Best Animation & Best Scottish Short.

This year, the Festival will also be programming films and film partnerships for its 2021 partners:

Awards:-  Screening of short film from Edinburgh, Scotland and around the world,

Apply for funding from The Water Desk

The McGraw Fellowship for Business Journalism 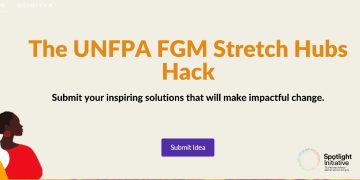