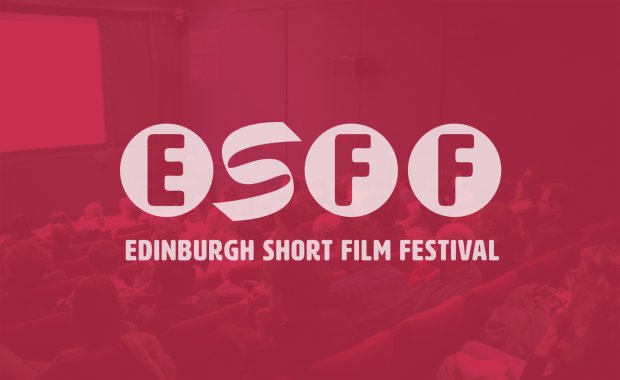 Edinburgh Short Film Festival (ESFF) is accepting submissions for 2020 in any form of short film, genre, budgets and techniques, from any part of the world.

The maximum duration for submitted films is 25 minutes including credits.

This year, the Festival will also be programming films and film partnerships for its 2020 partners:

The ESFF is also holding International Short Film Showcases across the globe. So, if you want to win one of the prestigious ESFF trophies and have your work featured at film festivals internationally, submit your film to the ESFF today.

ESFF 2020 is the 10th anniversary edition of the Festival and will be celebrated with extra screenings, more events, awards, trophies and parties.

Devoted to screening short film from Edinburgh, Scotland and around the world, The ESFF evolved from the Leith Short Film Festival in 2011 and has shown everything – from the first film made in Somalia in 20 years, to Oscar nominated shorts from Australia, the USA and Ireland, as well as short films smuggled out of China and Iran – and hosted visiting film-makers from China, Russia, Italy, Spain, Germany, Holland and all over the UK.

Awards:- ESFF will present awards and trophies for the best films for 2020 selected by the jury for Best Film, Best Animation & Best Scottish Short.