19
SHARES
Share on FacebookShare on TwitterShare on LinkedInShare on Whatsapp

Osaka University accepts international students who have received a scholarship from the Japanese Government (the scholarship is handled by the Japanese Ministry of Education, Culture, Sports, Science, and Technology — “MEXT“) at graduate and undergraduate levels.

After finishing high school in a foreign country, a person hoping to enroll in an undergraduate course as a Japanese Government Scholarship Student should apply for Japanese Government Scholarships for (Under)graduate Students recruited by Japanese Embassies and Consulate Generals abroad. If accepted, the applicant must take Japanese language lessons at Tokyo University of Foreign Studies or at the Center for Japanese Language and Culture at Osaka University for a year. After that, if the applicant passes the screening of the university for which s/he is applying, the applicant can enroll in the undergraduate course of the university.

An applicant usually enrolls under the status of research student and works in research activities for six months to a year. Then, after passing the entrance examination, the applicant enrolls in a master’s or doctor’s program.

Through the Japanese Embassies and Consulate Generals overseas, applications are accepted and the screening is conducted. From February to March, the recruitment of students wishing to come to Japan in April or October of the following year is conducted. The preliminary screening (documentary examination, written examination, and interview) is done at the Japanese Embassies and Consulate Generals overseas. After the preliminary screening, in consultation with the MEXT’s selection committee and the university, the recipients are determined.
Research students recommended by the embassy, but whose Japanese ability is insufficient, take a 6-month Japanese training course at the International Student Center. After that, the student joins the graduate school as a research student, takes the entrance examination of the school, and then enrolls it.

In order to obtain a Letter of Acceptance, applicants should consider which professor they would like to receive research guidance from and contact that professor by email to inquire about the possibility of acceptance. Please contact the International Student Affairs Division, Department of International Affairs with the documents listed below attached. (Applicants are strongly encouraged to contact the professor [via the International Student Affairs Division] and consult him/her about the research contents and study plans in advance.) If acceptance is granted by the graduate school or department after the applicant has been interviewed by the professor, a Letter of Acceptance can be obtained. 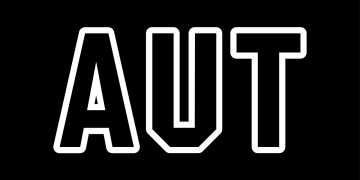 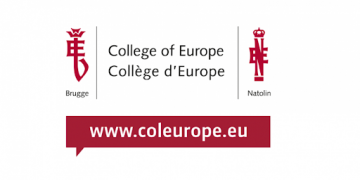 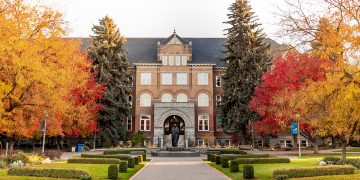 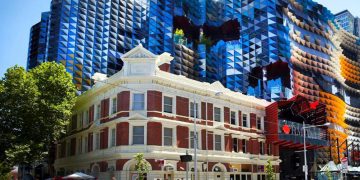 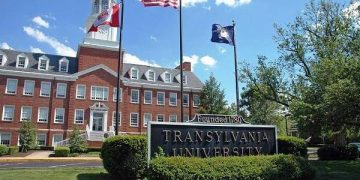