11
SHARES
Share on FacebookShare on TwitterShare on LinkedInShare on Whatsapp

More than half of the world’s population live in urban areas. In Europe, the proportion is over eighty per cent. Supplying all these people with the stuff they need is a huge undertaking. In the Paris region alone, some 4.3 million deliveries are made every week. It’s everything from fish fingers to face packs, from pharmaceuticals to photocopiers, from books to boots to beef to bags to batting bats. We could go on.

In the 2022 Toyota Logistic Design Competition we’re asking you to get your head around the enormous issues involved in urban micrologistics. And suggesting ways of dealing with the rising problems. As well as improving expediency. The stumbling blocks we’re up against when it comes to urban logistics are many and variegated. For one thing, cities are getting more and more congested, so cars are increasingly banned in city centres. This move is also a way of combatting pollution.

We’d like to hot up the flow of goods in urban environments. Iron out the wrinkles. For businesses and private individuals alike. What we certainly don’t want is more congestion and a deteriorating environment. We want smooth, fast and flexible management of an ever-increasing sea of goods. How do we get goods into the city? How do we get them to delivery points that will shorten supply chains. Managing tomorrow’s staggering number of deliveries calls for more flexible systems. More collaboration. Micromobility integrated with micrologistics is one way of looking at it.
Awards:- 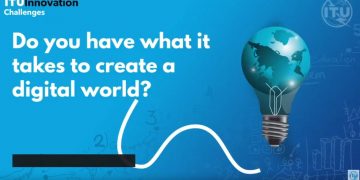 The Edinburgh Award For Flash Fiction