The AACR Biedler Prize is funded by a major bequest to the AACR from Dr. June L. Biedler, a scientist, mentor, and pioneer in cancer research, and former member of the board of directors of the AACR. In honor of Dr. Biedler’s exceptional efforts to further science and health care communications, the prize will honor and reward outstanding journalistic coverage that enhances the public’s understanding of cancer, cancer research, or cancer policy.

Prizes are intended to honor individual journalists. However, more than one journalist may be co-nominated and selected to receive a prize should the submitted piece be a result of contributions made by all involved parties.

There are no fees associated with submitted nominations.

Trade publications as well as institutions and/or organizations are ineligible to receive the prize.

Submissions will be judged and recipients selected based on the following categories:

Each submission may only be considered for one category as selected by the candidate in his or her application form.

Nominations may be submitted by an individual, whether an AACR member or nonmember.
Applicants must maintain strict confidentiality of their submissions; all nominations must be submitted using AACR’s electronic award nomination platform. Paper nominations will not be accepted.

See the Program Guidelines and Nomination Instructions for complete details.

Awards:- The prize will provide an unrestricted cash award of $5,000, and a commemorative award. The meeting is being planned for later this year. 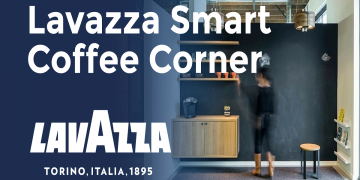 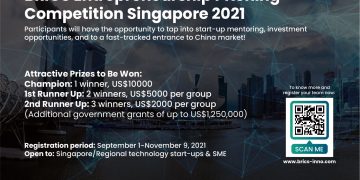