0
SHARES
Share on FacebookShare on TwitterShare on LinkedInShare on Whatsapp

The Japan Media Arts Festival is seeking diverse works that carve out a path for a new era. Award-winning works selected from among the entries will be widely exhibited both within Japan and abroad through various projects and events organized by the Agency for Cultural Affairs in the aim of developing and promoting the creation of media arts.

Organizations in liaison with the Japan Media Arts Festival call for new exhibition plans that utilize the characteristics of its facilities and award brilliant works.
In 25th festival, there will be an open call for a work to be shown on the Globe-like display at Miraikan – The National Museum of Emerging Science and Innovation.
To be eligible for entry, works must satisfy all of the following conditions.
・Works for spherical surfaces or domes
・Video works, or application programs capable of real-time video creation that can be projected onto a screen

* Works submitted for the Festival Platform Award cannot be submitted for awards in the Art, Entertainment, Animation, or Manga divisions. 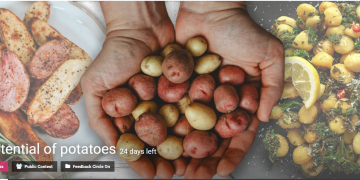