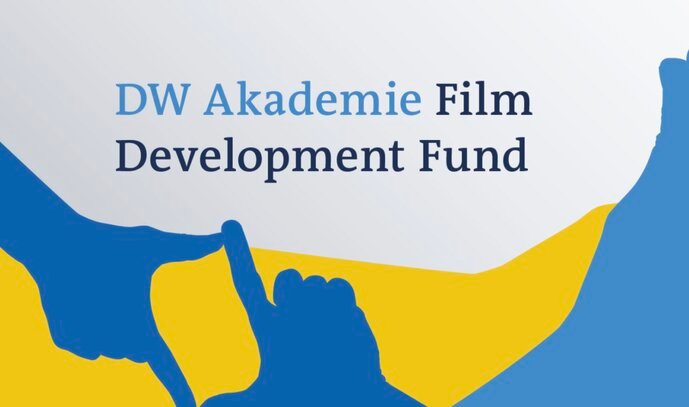 Filmmakers (directors/scriptwriters) who are based in Tanzania or Uganda and have worked in a professional context on at least one fictional or non-fictional production are eligible to apply. The film needs to have been released either locally or internationally (e.g., theatrical release, screening in a national or international festival, TV broadcast, digital third-party broadcast, streaming/VOD).

Please note that you must be a Ugandan or Tanzanian citizen to apply. Filmmakers from the diaspora are not eligible.

The fund focuses on the development stage of a film’s overall production. This is the phase for creating ideas, writing screenplays, acquiring financing, contracting rights etc.

Development activities eligible for funding include, but are not limited to: work on your screenplay, research (travel), production of a mood reel, participation in labs (lab and travel fees), acquiring financing for production (work on further funding applications, travel to festivals, etc), location and/or character/protagonist scouting, etc.

Please read the guidelines and FAQs before proceeding to the application form.

An information meeting for all interested applicants will take place shortly after the call for applications and will be repeated shortly before the application deadline. We will inform you about the time and place of the meeting on this website.

Two independent juries made up of three international film professionals from the Global South will select five filmmakers per country.

The announcement of the selected filmmakers will be made approximately two months after the application deadline.

The calls for proposals in Tanzania and Uganda are independent of each other. Each country has its own competition with its own selection process.

If you need support or have any questions, please contact us at [email protected] 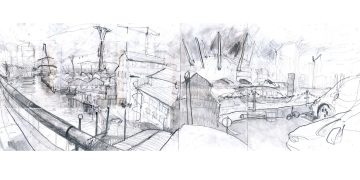 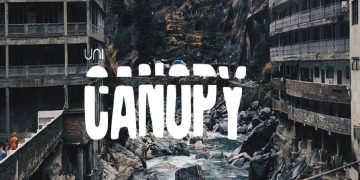 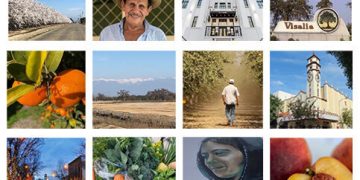