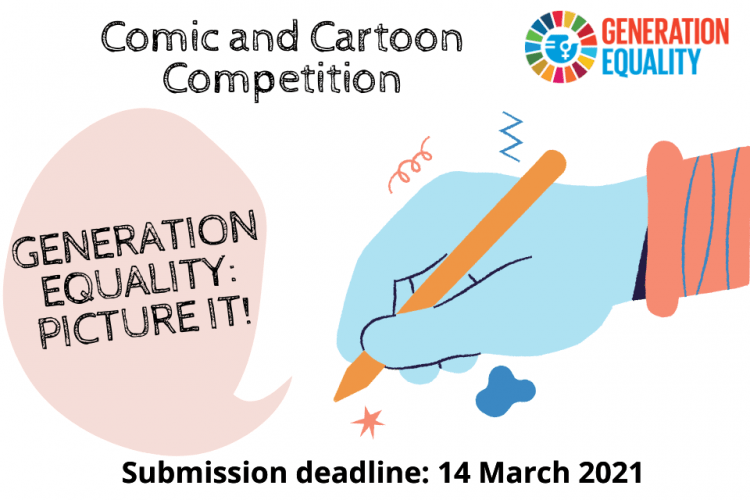 6
SHARES
Share on FacebookShare on TwitterShare on LinkedInShare on Whatsapp

UN Women—together with the European Commission, Belgium, France, Mexico, as well as in partnership with Cartooning for Peace—is organizing a global comic and cartoon competition to mark the 25th anniversary of the groundbreaking Beijing Declaration and Platform for Action, which set out how to remove the systemic barriers that hold women back from equal participation in all areas of life. The Beijing Declaration and Platform for Action is a visionary agenda for the empowerment of women and girls, everywhere.

To commemorate this anniversary, UN Women has launched the multigenerational campaign, “Generation Equality: Realizing women’s rights for an equal future”, and will be convening a global gathering for gender equality, the Generation Equality Forum, co-chaired by the Governments of France and Mexico, with the leadership and partnership of civil society. The Forum will kick-off in Mexico City at the end of March 2021 and culminate in Paris, France, in early June 2021.

As a global public conversation for urgent action and accountability for gender equality, the Forum will celebrate the power of women’s rights activism, feminist solidarity, and youth leadership to achieve transformative change.

The first-, second-, and third-prize winners of the competition will get the chance to attend the virtual opening of the Forum in Paris, and will be among the changemakers of this generation, including civil society, international organizations, governments, business, cities, parliaments, trade unions, media, and more! In addition, an exhibition with the cartoons from all finalists will take place during the Generation Equality Forum in Paris (in situ/virtual, depending on the situation).

In addition, the winners will have their work featured on several platforms, such as the website of Cartooning for Peace, but also on websites of other official partners and their respective social media channels.

In cooperation with Cartooning for Peace, professional and renowned comic artists from different corners of the world have been identified as members of the jury. Finalists will be selected by a jury composed of expert comic artists and high-level representatives of the organizing partners, including:

The prizes will be:

University Of York Be Exceptional Scholarships 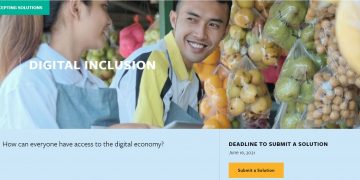 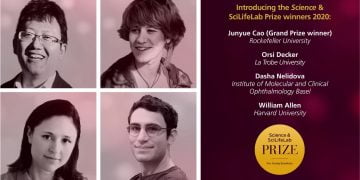 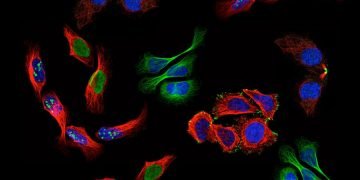 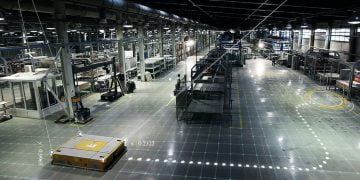 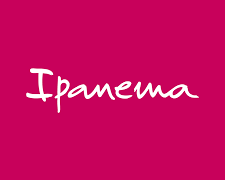 University Of York Be Exceptional Scholarships

ADVERTISEMENT
No Result
View All Result

Be the first to know about latest competitions, scholarships, Internships & opportunities

Thank you for subscribing.

Are you sure want to cancel subscription?